“There is a phobia to think in depth for fear of the foundation and transcendence, submerging in superficiality, evasion and consumerism” said the president of the VII World Congress of Metaphysics, Pfr. Jesús Fernández, at the inauguration held today, Wednesday, October 24, at the Juan Pablo II Auditorium of the Pontifical University of Salamanca (UPSA).

In the event, before the two hundred participants from thirty countries, participated also the Vice Chancellor of the UPSA, Dr. Jacinto Núñez Regodón, and the director of the congress, Pfr. David. G. Murray, who highlighted the richness of countries and disciplines of the congressmen, as well as the importance of reactivating metaphysics in a world governed by immediacy and contingency.

The inaugural lecture was given by Pfr. Jesús Conill, Professor of Moral Philosophy at the Universitat de València, who spoke on “Human nature and person”. Conill affirmed that “The question of human nature occupies again a very prominent place in current philosophy, both in thinkers away from traditionally metaphysical issues and in significant trends of a scientific nature”. He proposed a notion “enriched and updated of the human person” from a new biohermeneutic concept, beyond the substantialist philosophy, the modern philosophy of consciousness and the unilateral scientific appropriation of the concept of human nature.

Among the speakers from other countries stand out Marie Jeanne Coutagne, from the Catholic University of Lyon (France); Mauro Mantovani, Rector of the Salesian Pontifical University (Italy); Peter Schallenberg of the Faculty of Theology of Paderborn (Germany) and Elena Lugo, of the Commission of Bioethics P. José Kentenich (Argentina). 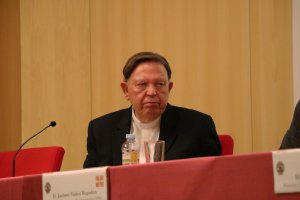 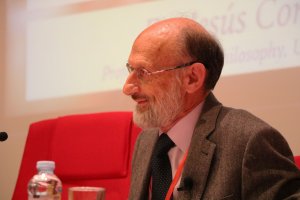 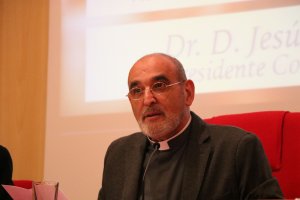 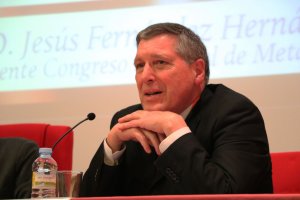 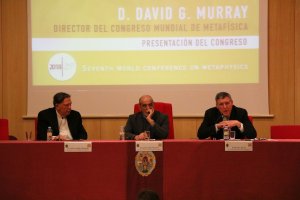